Prepare your opening and closing for each case, regardless of whether you will get to deliver them. By preparing a persuasive opening and closing argument, you force yourself to understand your case and how the pieces fit together. This will serve you and your client well throughout the trial, as you focus on relevant, important, and critical pieces of the puzzle while ignoring all that does not fit. Even if you do not ask for arguments, opposing counsel may, and you must be prepared. 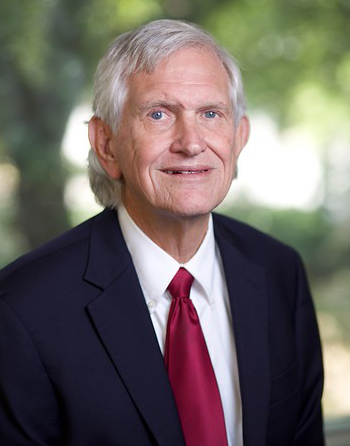